Did God Lead People from the Tower of Babel to Settle Britain? 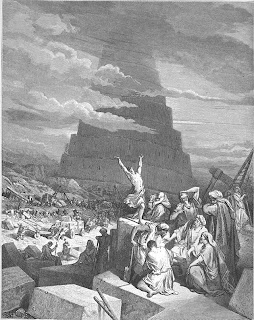 Did the God of the Jews and Christians urge refugees from the Tower of Babel to settle in ancient Britain? 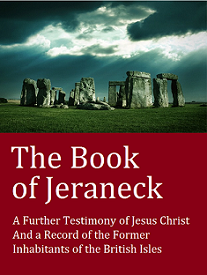 That's the shocking claim of the translator of a new book, The Book of Jeraneck, who says he was chosen to translate this book from golden plates that were all that remained of this ancient civilization.
Did you ever wonder why Stonehenge was built? Who built it? The Book of Jeraneck offers NEW answers!
The early people's of Britain built these stone circle monuments at the behest of God, the same God who would later lead the Israelites out of Egypt.
Learn more about this ASTOUNDING new eBook, offered through Abbott ePublishing, at http://bit.ly/stonehengeexposed.
Posted by Stephen at 1:09 PM No comments:

Did Jimmy Carter REALLY inspire someone to start a new religion?

You will read about:
80 pages in length (.pdf format) with a full introduction.