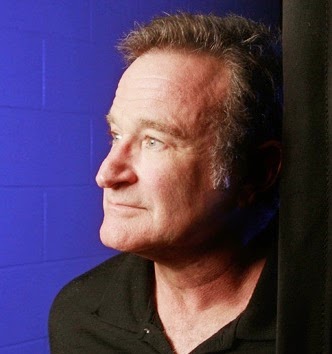 
Madame Mary Ordana has become well-known for her clarity of thought and for the poetic form of her prophetic writing, which will appeal to many just for the sheer artistic beauty of her words.
Posted by Stephen at 5:15 PM No comments: